Can you teach yourself Cantonese as easily as learning an instrument? 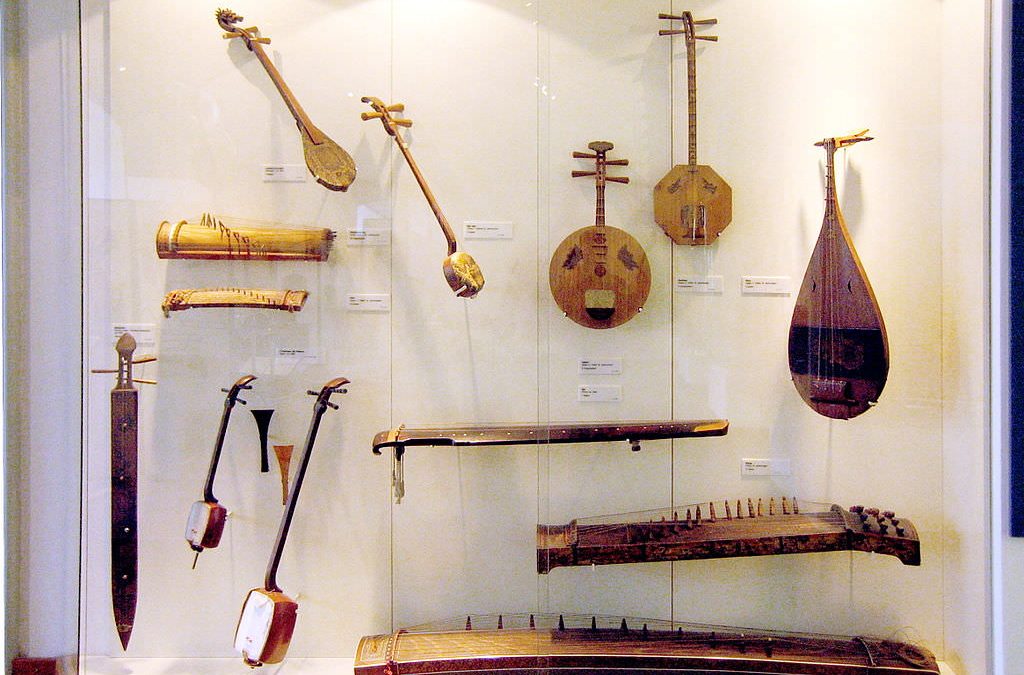 Whether you’re learning a language or playing an instrument, it’s really hard at first. It’s awkward, and it sounds terrible. But ideally, with the right training and practice, you can become a rock star on your instrument! And if you keep learning a language, you’ll eventually have conversations as smooth and beautiful as a jazz solo by Louis Armstrong.

Let’s just take it for granted that learning an instrument is not as easy as it looks. Louis Armstrong was a natural musical genius, but there’s no doubt that he practiced for thousands of hours before he could play with such ease and brilliance. (For reference, you work roughly 2,000 hours per year at a full-time job). The world didn’t see his years of sweat and tears. They only saw the fruit of his labor, when he was on stage.

While some people can magically “pick up an instrument” and start playing immediately, most people need to work really hard for hundreds of hours to become proficient. And it’s worth noting that most people don’t persevere without the help and encouragement of their music teachers.

Would you be able to reach his level without a teacher?

But once you get past some surface level similarities, there are some obvious differences.

For starters, there’s the issue of learning by self-correction. It’s relatively easy to spot your mistakes when you’re playing an instrument. You know when you’ve missed a note. If you’re playing along with an audio recording, you can hear when something is off. That’s usually enough to self-correct and continue improving.

But when you’re learning a language, you often don’t know what mistakes you’re making. Even if you’re using the most comprehensive grammar book in your private study time (which can be a great idea, by the way!), you’re probably still making grammar mistakes in real life.

And when you do know that you’ve made a mistake, you often need help to fix it. You’ll have to consult with:

1) a teacher,
2) a friend who understands your problem and can explain the solution clearly (which is harder than it sounds, especially with Cantonese)
3) a hard-to-find section of a language book,
4) an online language learning forum, which may or may not have the answer to your question.

Learning a language requires massively more input from other people than learning an instrument does. While they have a lot in common, you should be careful about reducing the difficulty and complexity of language learning.