The “Lazy Factor” and why I use Glossika 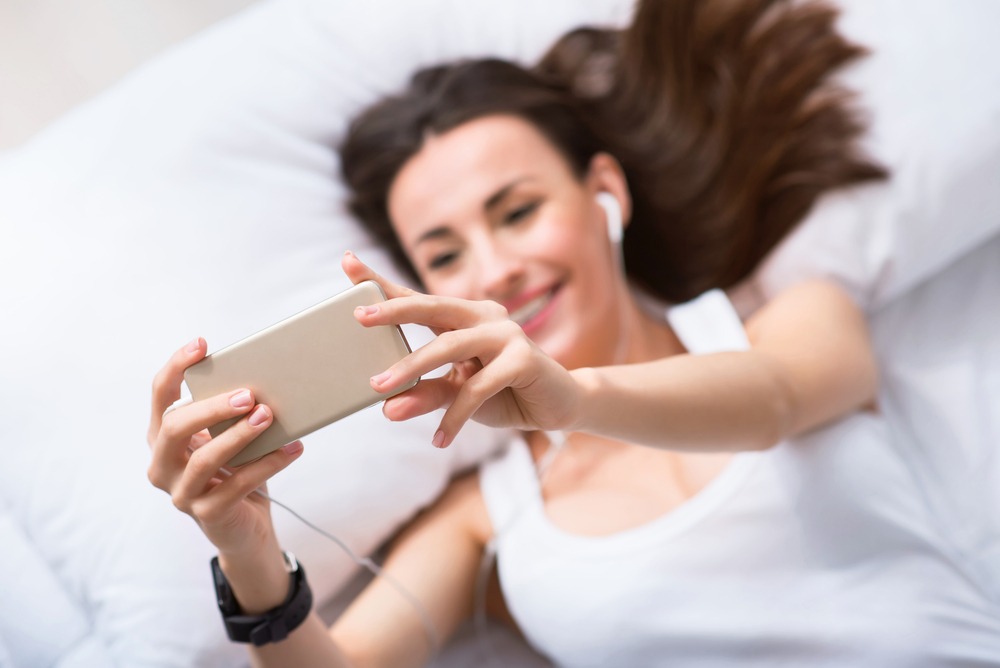 I love Glossika. (This is not a paid promotion, and I haven’t communicated with Glossika about this article. I just like Glossika!)

But for years, I’ve always had some reason to delay buying the service. The reasons generally involved a lack of time, or a lack of money (it’s expensive!)
For me, it was pretty simple. Because of Glossika’s price, I decided to rely on ClozeMaster–it does a lot of what Glossika does, and has a smartphone app too. It’s not as pretty, but it does a lot. (Note: Glossika can be used in your smartphone’s browser, but they do not have a smartphone app.)
Like all the major language programs, if you wait for their occasional discounts (which I did), you can get anywhere from a 25% to a 50% discount off the monthly price. 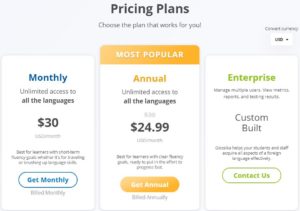 My near-term goal is to make studying Cantonese as easy as possible. Because even the most “perfect” study plan won’t work as well as a plan that’s easy to execute. (As I point out repeatedly in my book, you might have the discipline and willpower to exempt you from that rule. I do not.) 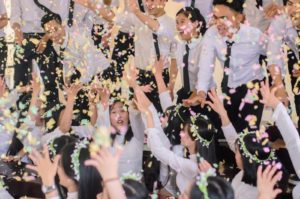 (Photo by Hieu An Tran on Unsplash)

That’s why I took the dive and bought myself a fantastic gift: a 12-month subscription to Glossika’s 60-language strong study platform. Merry Christmas and Happy New Years to me!
Why did I do it? I have more Cantonese language resources than almost anybody I know. What was the specific draw of Glossika?
For me, it was mainly about the “lazy factor”. Glossika helps me because I’m a lazy person.*
When I wake up and have absolutely no energy, the thought of studying induces distress and mild nausea.
But even in that dark moment, I still somehow find the energy to turn off my alarm clock, and tap on the next Glossika lesson. And then, I listen to the sentences, mumble them incoherently–and try to keep at it until I’m able to stumble out of my bedroom and start my normal study routine. (Or, until I accidentally fall back asleep.)
Yes, I know there aren’t many things physically easier than cracking open a book, whether it’s on my bookshelf or in my Pleco app. And yes, there are other good apps, which are very easy to use (e.g. Clozemaster).
But the point is that there IS actually something easier than sitting down at my desk and opening a book. It’s physically easier, and perhaps more importantly, psychologically easier.
For better or worse, staying in bed and opening my smartphone is always easier than putting my feet onto the cold, hard floor and walking to my desk.
Is that pathetic? Maybe. Is it realistic? I think so. As always, it’s best to make a plan for what you will do, not what you should do. 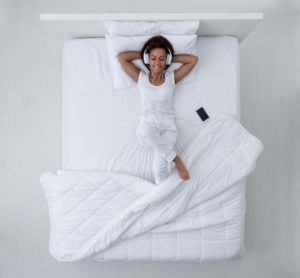 And here’s the kicker. Are you ready?
You can study on Glossika without moving anything except your lips.
The only thing you have to do is say the sentences out loud. (Don’t forget, moving your lips is key to the enterprise of language study. If you do it all inside your head, you shouldn’t expect the same results.)
Here’s what I do:
There’s literally nothing easier! 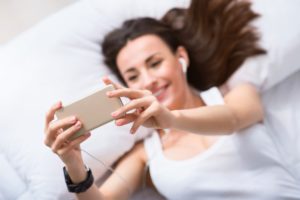 Of course, if you’re not lazy, this doesn’t apply to you. You, perhaps, are the sort of person who can wake up early, sit at a table, open a book, and study for 45 to 90 minutes, without serious distraction. And you can do it very single day, until you’ve achieved your goal.
Regardless, you still might like Glossika for other reasons. So, if you ever decide to add Glossika to your language learning arsenal, then go ahead and use the free trial, try out all the features, and see if you think it will really work for your learning style.
And if you are lazy–then my first suggestion is: stop being lazy, you lazy bum!
But if you are going to be lazy (like me), then recognize it, and factor in ways to work around it. Like I wrote about in How to Fail at Cantonese, no single app will make you fluent. But Glossika is one resource that you can always turn to–no matter how lazy you decide to be. 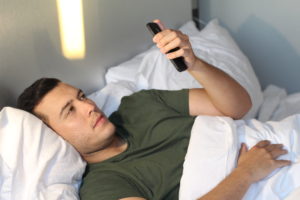 So, what do you think? Is the “lazy factor” a part of your equation for studying language? Or is this another gimmick that will lead to language learning failure? Email me or leave a comment.

*Sometimes, I am pretty lazy. I’ve also struggled with severe chronic fatigue since high school, so I’m also thinking of writing about the “fatigue factor” in the future. Let me know if you have suggestions or want to talk about this!